The collection of essays by Tomáš Pospiszyl entitled Asociativní dějepis umění [An Associative History of Art] follows in the wake of his book Srovnávací studie [Comparative Studies] (Agite/Fra, Prague 2005). It is a set of freely interlinked texts that analyse selected examples of Czech post-war art in chronological order using a similar methodological perspective. While Comparative Studies contended that artworks from either side of the former Iron Curtain that on the face of it appeared similar could not in fact be so readily assigned kinship, since they came from a different cultural and political context, this latest collection of texts places an emphasis on the more general relationship of artworks to the reality that surrounded them when they were created, above all on the inter-generational dialogue between individual artists. Why are contemporary artists returning to procedures or a visual style formulated by other artists many decades ago? Does this represent a rejection of the modernist project, or on the contrary, an attempt to go back to its roots? The inclusion of the works selected within specific artistic media and the combinations and overlaps thereof is crucial to the analysis conducted. Like the first book, these texts also compare works that are related or look similar and raise questions pertaining to the universality of methodological procedures. Certain texts are revised and expanded versions of papers given at international conferences or published abroad, but most is new material. 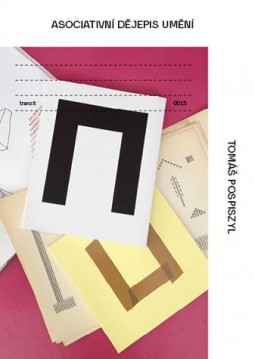